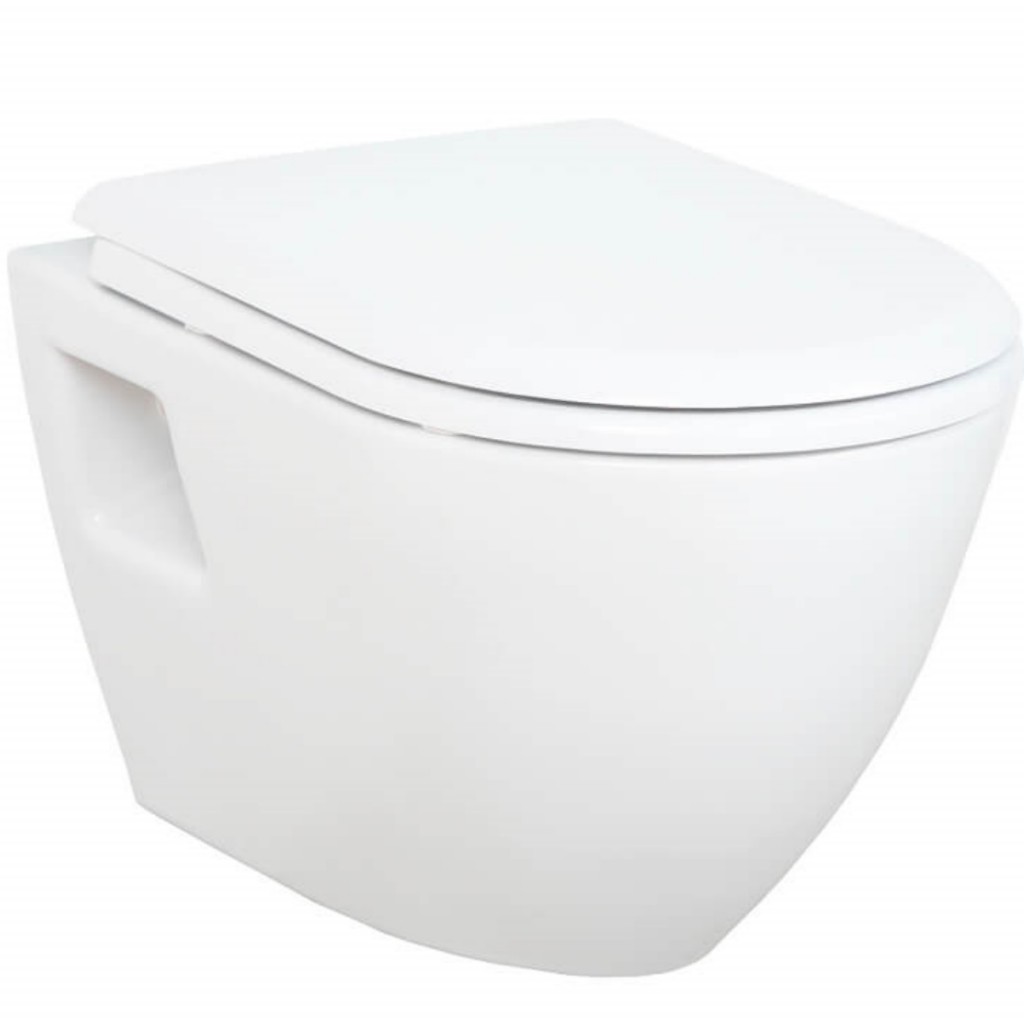 Mayfair includes a wide variety of kitchen taps, in a multitude of styles and price ranges. With high-end sink mixer taps displayed through their high-quality chrome plate, solid brassware, and unique designs, to affordable kitchen taps, which include most of the same features as those from the premium end. 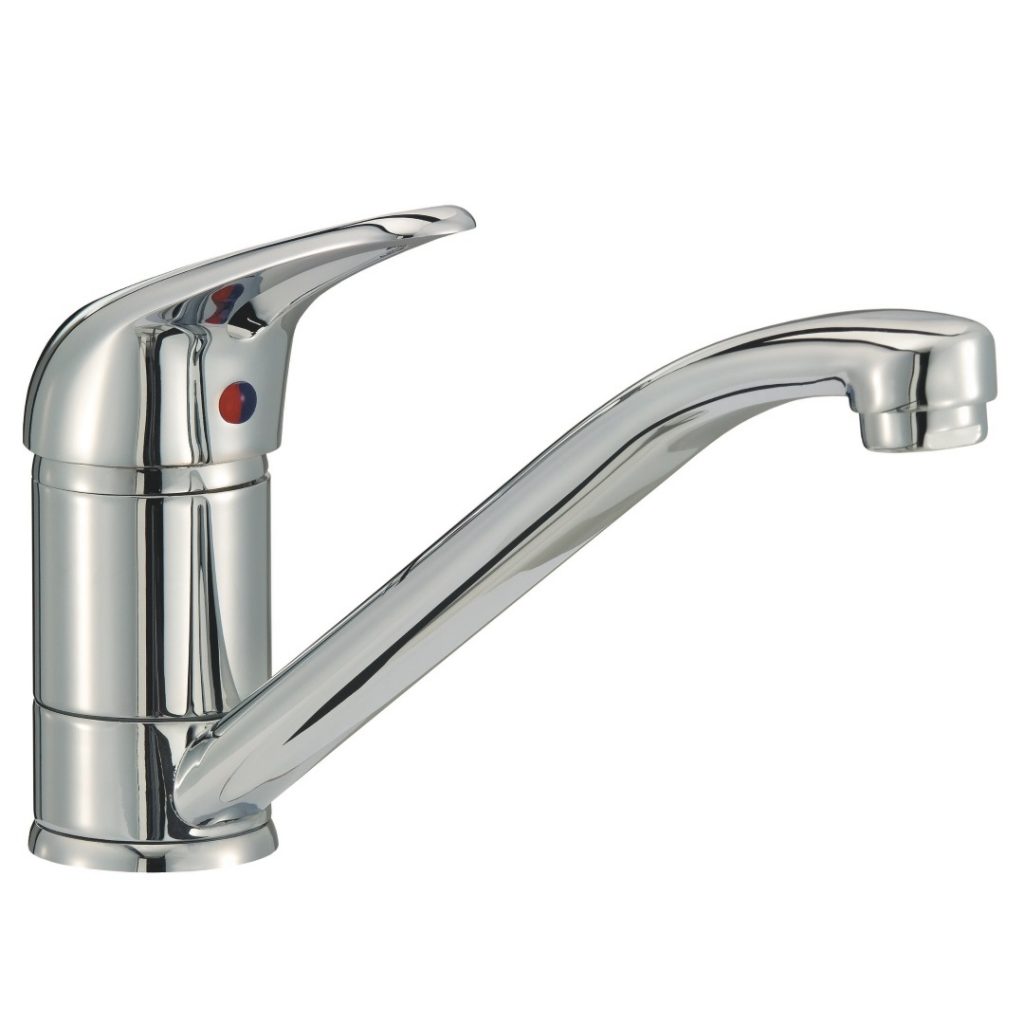 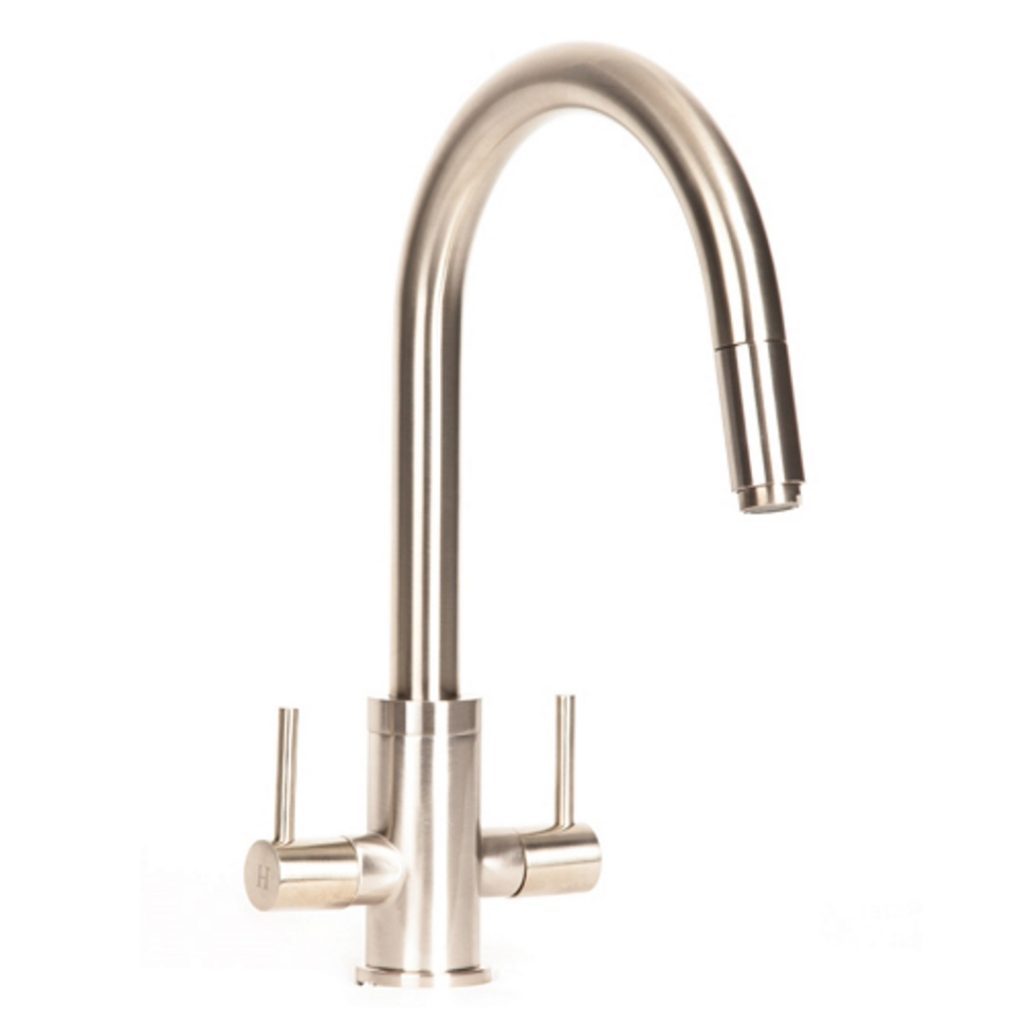 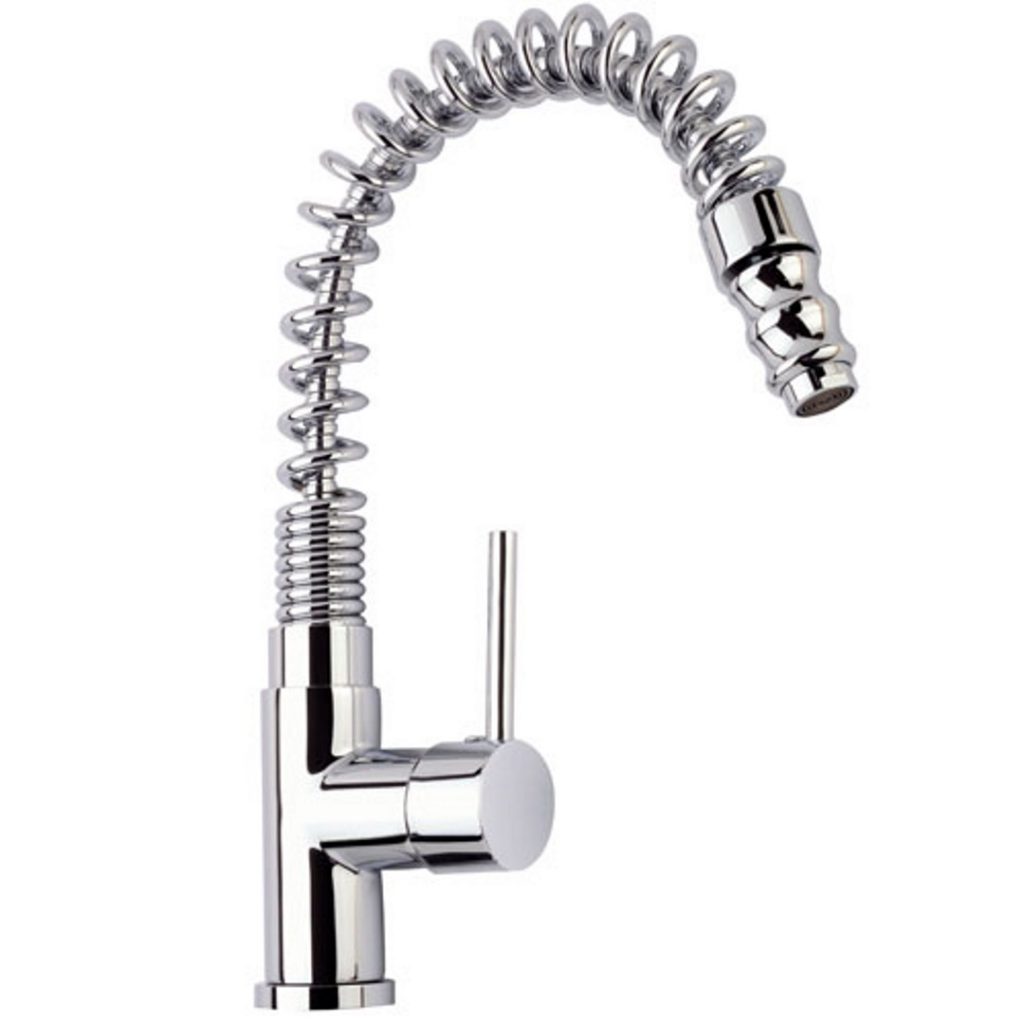 Many of Mayfair’s kitchen collection taps are mid-range priced, and also exhibit an array of elegance and excellence. With a wide variety of different styles and types of taps, you can be sure Mayfair will have one that meets your needs and standards. 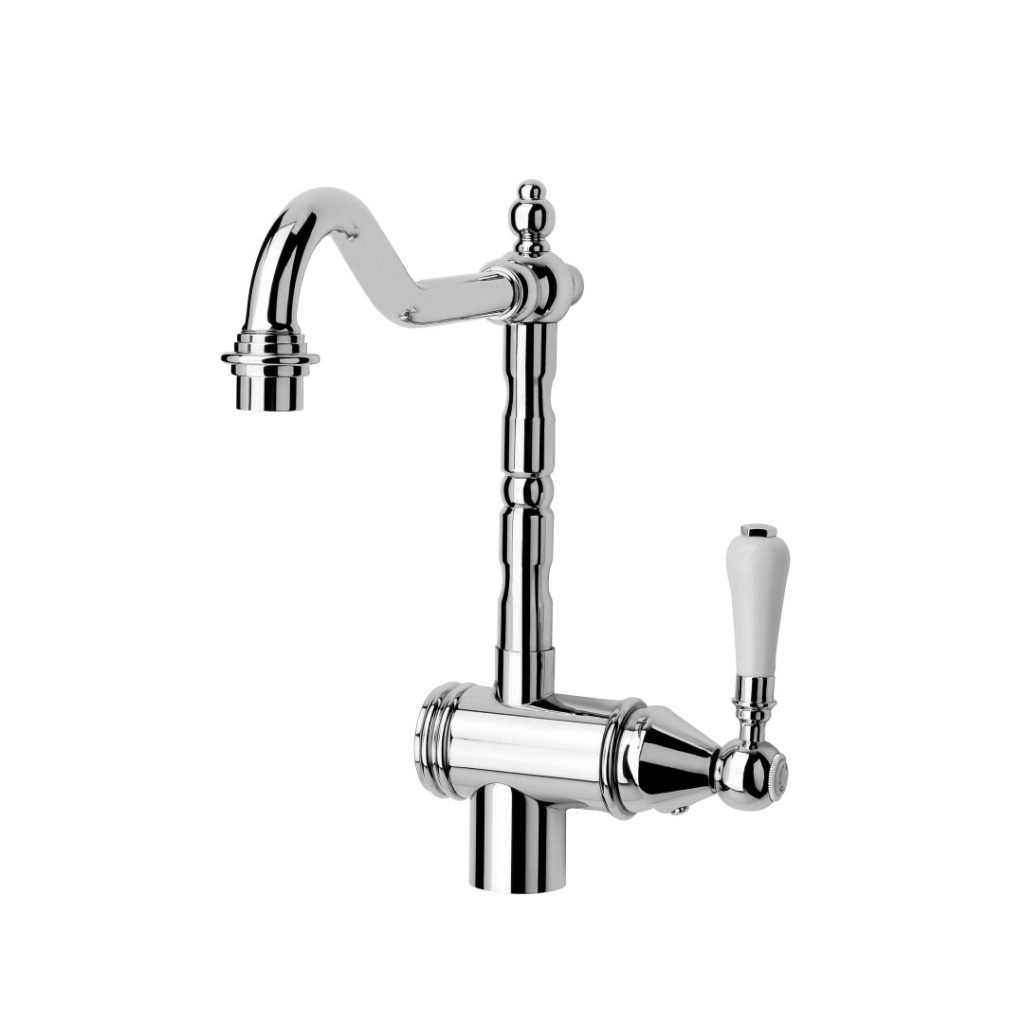 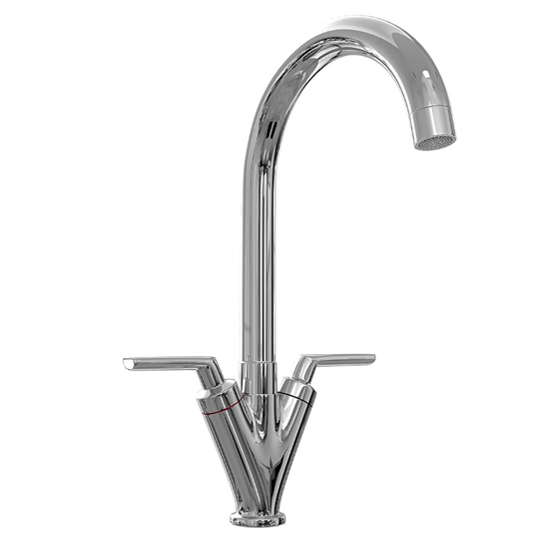 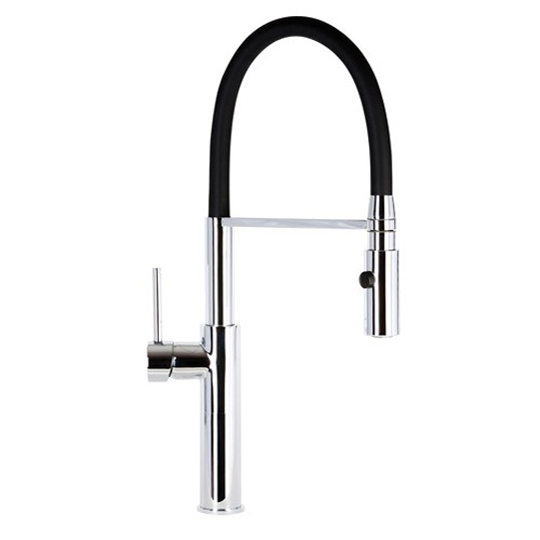 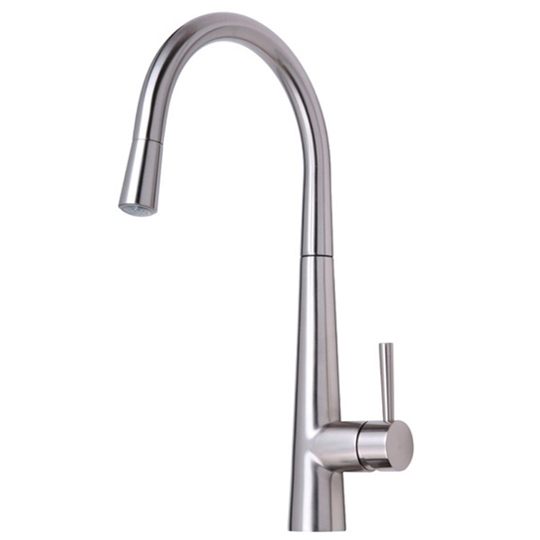 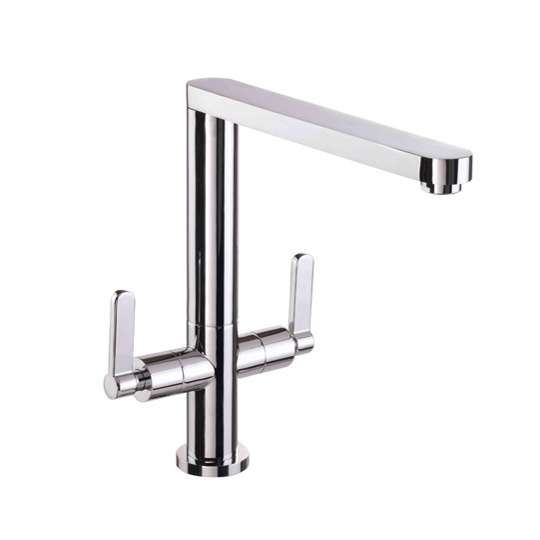 All prices on our website include V.A.T. (20%), unless stated otherwise.